EMERGENCY ALERT The Williamson County Mask Mandate has been extended until February 27th at 11:59 PM. Read On... 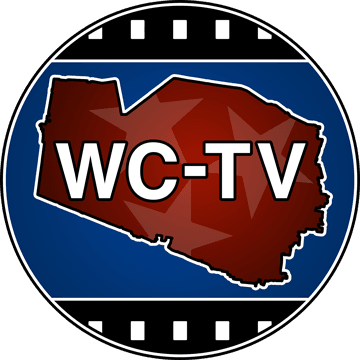