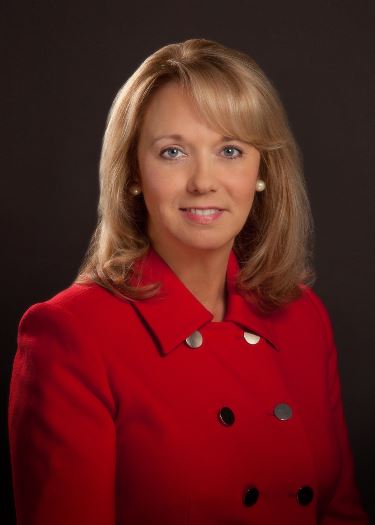 In 2010, Judge Andre founded the General Sessions Williamson County DUI Court which is an intensive court supervised program for non-violent multiple DUI offenders. The goal of the Williamson County General Sessions DUI Court is to save lives and increase community safety by decreasing the number of alcohol-related crashes and fatalities, DUI arrests and repeat offenses.

Judge Andre is active in the community where she is a member of the Williamson County/Franklin Area Chamber of Commerce, the Franklin Lions Club, and the Heritage Foundation.