This division is under the direction of a captain who is tasked with the responsibility of maintaining training, equipment, operational plans and readiness of the units listed below. 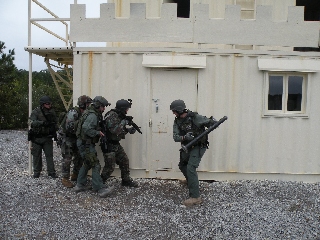 The Williamson County SWAT Team is a multi-jurisdictional team comprised of officers from the sheriff’s office as well as the Brentwood Police Department. The team is by agreement under the authority and direction of the Sheriff.

A total of 24 highly trained officers prepare for and respond to high risk events such as barricaded suspects, hostage rescue and high risk warrant service as well as assisting other agencies upon request. The Team trains twice a month on nationally recognized standards and one full week each year in addition to the other law enforcement training the officers are required to attend. The Team is staffed by officers who fill specific roles such as crisis negotiators, medics, and snipers as well as entry teams. 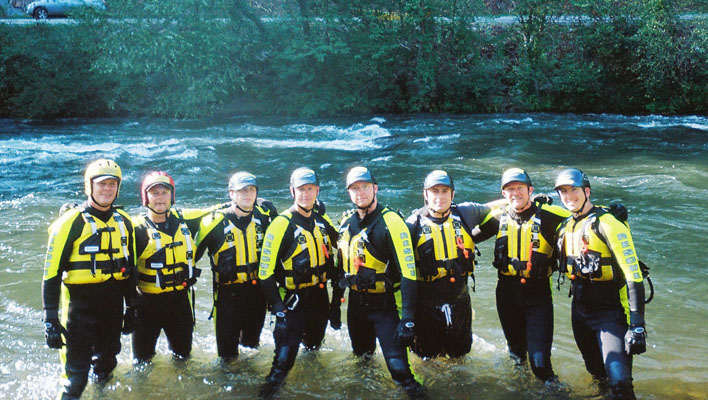 After the floods of may 2010 and seeing that williamson county was not prepared to handle this type of event, the sheriff’s office started a water rescue team.   All members of water rescue are trained in many diverse areas of expertise, and bring many years of experience to the team. Team members must have training in swift water rescue, rope rescue, hazmat and be certified in nims/ics. There are currently 10 deputies on the water rescue team.  Each deputy is equipped with the necessary equipment and training to fulfill this task. The team has two inflatable boats with motors, a water fording military surplus humvee, and three 5 ton military trucks for use in water rescue. The swift water rescue team has been deployed several times since the may 2010 floods and performed several rescues.

With the ever increasing number of missing person calls, missing juveniles, and alzheimer’s patients, a special team was formed. This team consists of 7 deputies with specialized training in man tracking, land navigation and use of gps devices.  This unit responds to missing person calls in williamson county and other counties upon request. 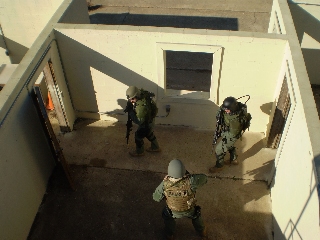 Sheriff Rhoades recognizes his office should be prepared for almost any emergency. The Sheriff also recognizes he has to be a good steward of taxpayer money while providing these services. The Williamson County Sheriff’s Office is very proud of its fleet of Special Operations equipment. Used equipment and military surplus has been remodeled and re-purposed by our talented staff to meet the demands of the mission that is Special Operations. The cost to the taxpayer has been minimal.